Once upon a time, women weren’t allowed to run in the Boston Marathon. Women were considered “too fragile” and “physiologically incapable” to distance run. Can you imagine being told you can’t enter a race solely because you are female and therefore, too weak? In 1966, 23 year old Roberta “Bobbi” Gibb was denied entry to the Boston Marathon because she was a woman. However, it wasn’t going to stop her from running. She traveled from San Diego to Boston arriving at the race where she wore Bermuda shorts, a hooded sweatshirt, and boy’s running shoes.

Hiding her ponytail in her hood, she slipped into the middle of the runners and tried to blend in with the men. Having worn brand new boy’s shoes, she quickly developed blisters and her feet began to bleed. Yet, she knew if she stopped, people would use it is as an example of why they refused to let women run in the marathon. She fought through the pain and fatigue and refused to give up. Bobbi finished 13 minutes earlier than the 2017 qualifying time for women ages 18 to 34.

One year later, another brave woman would attempt to run the Boston Marathon. Kathrine Switzer entered the race purposely using the initials of her first and middle name. Believing she was a man, she was granted a race number. Kathrine arrived on race day ready to run, but not everyone was ready for her. Only a couple miles into the race, an official chased Kathrine down in a press truck and ran after her trying to tear her bib off. She managed to escape his reach and kept on running all 26.2 miles. She was the first woman to run the Boston Marathon as a numbered entry. 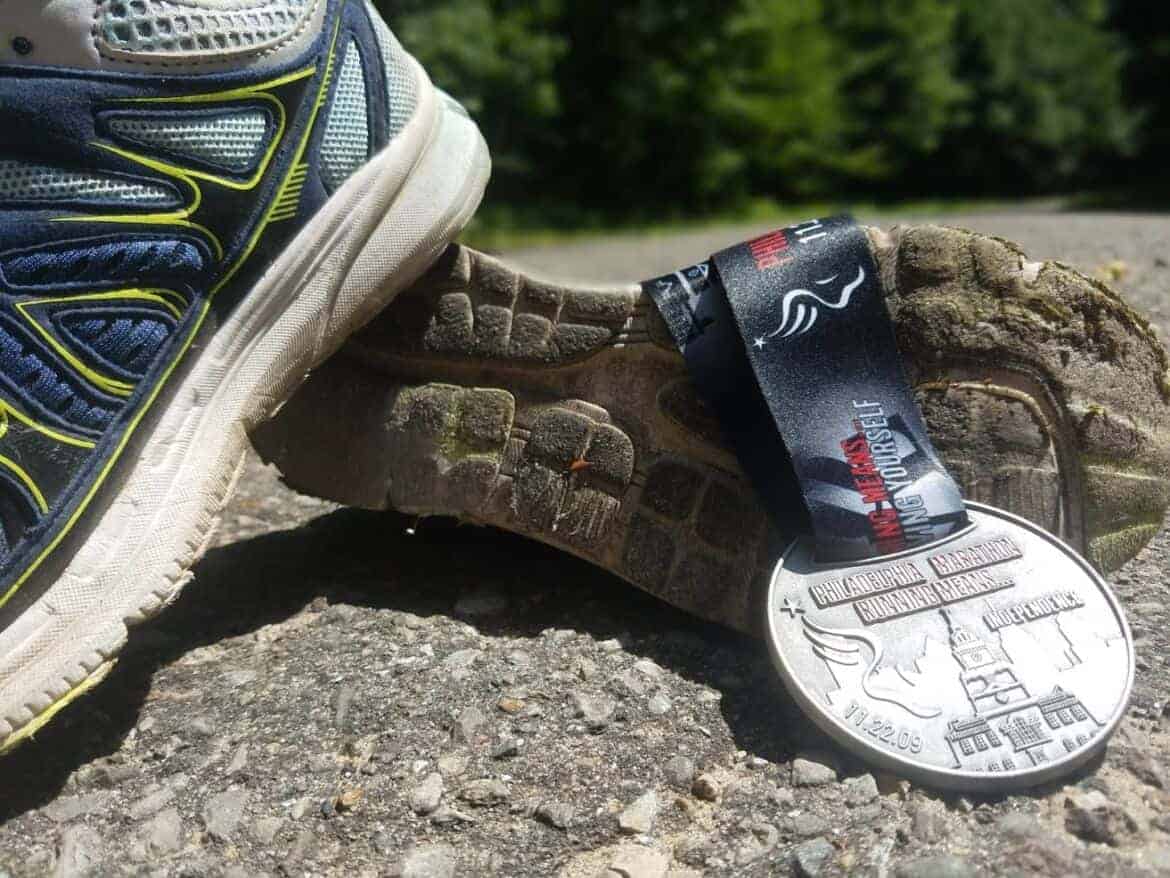 Had these female heroes taken “No,” for an answer, the world of women’s running might have started much later, but they didn’t. It might have changed my own path as a runner. I cannot stepping into a competition with all men or being chased down by an official. The fear and self-consciousness would be enough to stop many women, but not them. They did everything from sneaking to the starting line and hiding their gender to fighting off physical interventions to get to that finish line. It is women like this that alter the destiny of our gender and break barriers that open a new world of opportunities. In order to continue the legacy of these women, we must continue to raise the bar, provide positive role models, and instill confidence in the younger generations. It is not enough to assume that because there are more female athletes today than in previous decades, that there are no more barriers or that women have arrived on a level playing field. There is still work to be done. 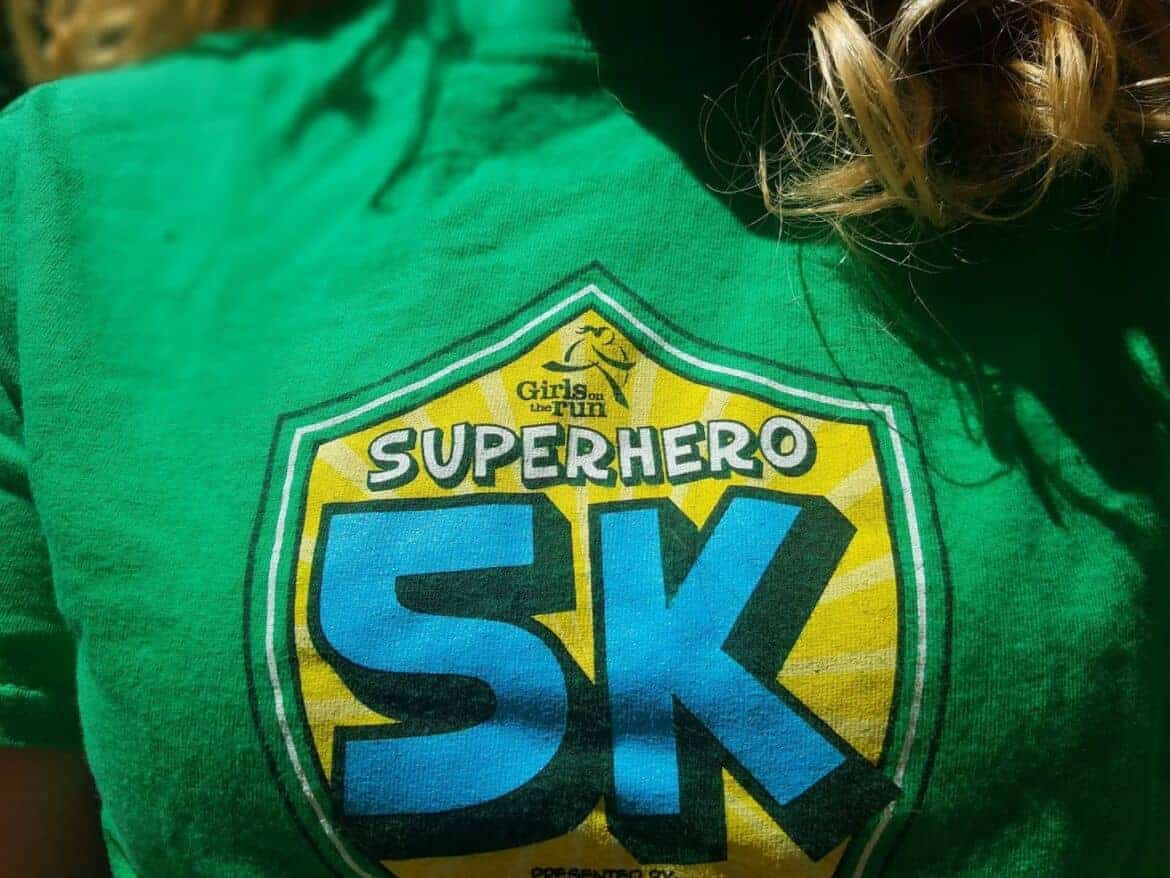 Today, 7 out of 10 girls say there aren’t enough role models in sports, and by the age of 17, more than half of female athletes have quit sports. Always aims to change these statistics by informing over 20 million girls worldwide with puberty education starting with the Always #LikeAGirl campaign. They are taking the stigma out of playing “like a girl” and inspiring confidence in young females. Two thirds of young girls say they feel playing sports has increased their confidence, and it is crucial to keep them playing so they can carry that confidence into adulthood. The Always company has provided dependable products for women over the last 30 years, and it is continuing its support by changing what it means to be “like a girl” for future generations. From now on, to play “like a girl” will mean determined, proud, confident, hardworking, talented, and every word that describes awesomeness.

I’m sharing #Always in my life as part of an Always sponsored series for Socialstars™. All opinions remain my own.