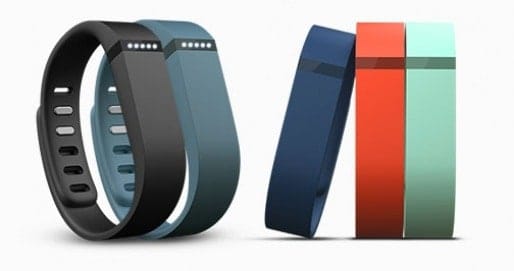 12 thoughts on “Keeping Track of Fitness with Fitbit Flex”