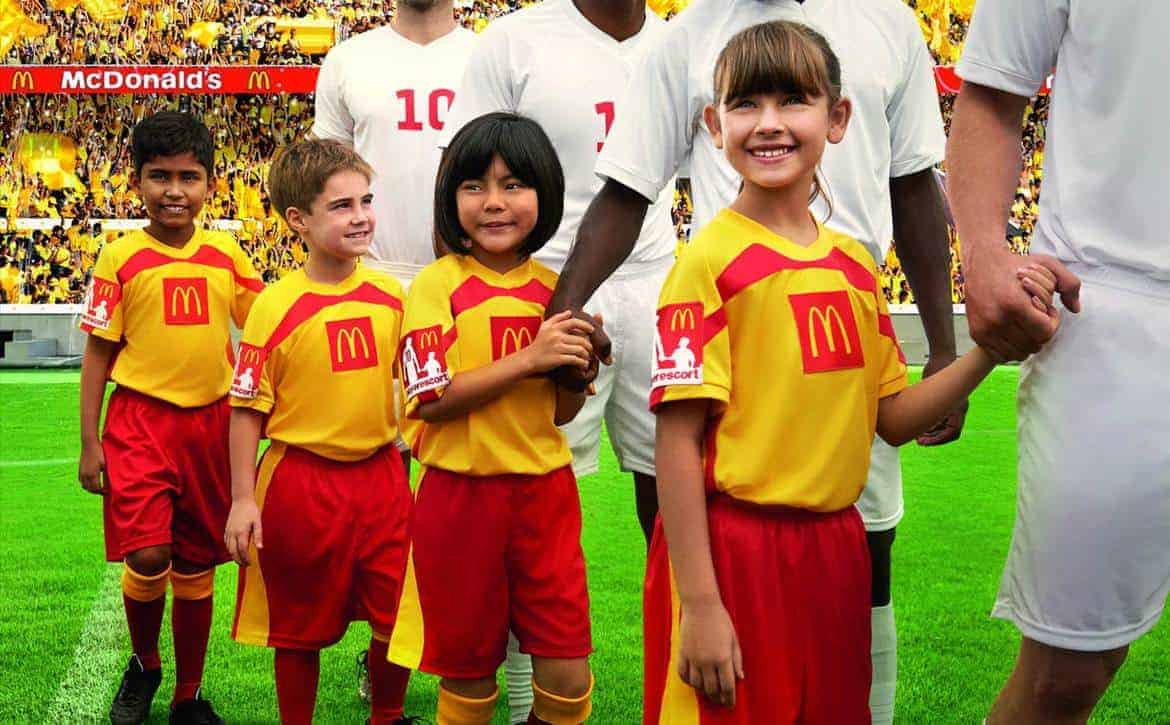 Do you have a little soccer star? Or maybe just a little soccer fan with a huge love for the game? Then you need to know that McDonald’s is sending twenty five kids from the U.S. to the 2014 FIFA World Cup in Brazil! It is part of the Player Escort program which gives kids worldwide the chance to meet their favorite soccer players and walk right onto the field with some of the greatest soccer players. 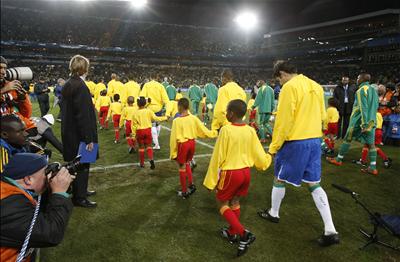 Player Escort Program Since 2002, this program has worked with McDonald’s to give children around the globe the chance of a lifetime, but in 2010 only two children from the U.S. were involved. However, the growing popularity of soccer within the U.S. has expanded the number of American children interested in meeting soccer idols. McDonald’s has continued partnering with this program and will now select 25 children from the U.S. between the ages 6 and 10 to walk hand in hand with soccer stars as they take the field at the 2014 FIFA World Cup! The 25 McDonald’s Player Escorts will lead players onto the field in one of the four cities the matches are held in which include Rio de Janeiro, Natal, Manaus and Recife. Overall, the program will select 1,408 children from 70 different countries to serve as player escorts to encourage their country’s team and players. In addition, the program will also provide a $1,000 grant for a local soccer organization.

Where and When Between March 11th and April 6th visit www.McDOneGoal.com to enter. Each child selected will travel with a parent or guardian to Brazil on a four-night, five-day trip. Only twenty five children ages 6-10 from the U.S. will be chosen so if this is something you’d like to experience with your child, enter daily through April 6th! 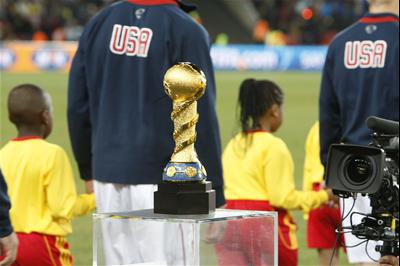 Since 2002, McDonald’s has given over 6,000 children the chance to walk onto a soccer field hand in hand with a soccer star. It has also supported the growth of soccer through local means as well as on a global level as the official restaurant of the FIFA World Cup since 1994. The growing promotion of soccer is creating healthier, active children. So get your soccer star signed up today and give them a chance to walk with their hero. And you will also have the chance to earn a $1,000 for your own local soccer organization.

Images provided by McDonald’s and Player Escort, registered trademarks of McDonald’s Corporation and its affiliates.

5 thoughts on “Give Your Child a Chance to Escort a Player at the #FIFA14 World Cup in Brazil!”