Comic book adaptations have saturated the summer movie landscape for years, but Marvel’s recent surge of overlapping narratives courtesy of “The Avengers” and its ilk has exposed the genre to a whole new crop of mainstream audiences. Previously targeting a more niche demographic meant the content could revel in its quirks without concern for alienating potential ticket buyers, but now these major tentpole films walk a finer line than ever between fulfilling box office expectations and maintaining allegiance to diehard fans. One way to circumvent the challenge is by shifting focus to lesser-known characters within the canon, thereby setting a new precedent for comic book zealots and neophytes alike. On Aug. 1, Marvel will unveil the newest addition to its cinematic universe with “Guardians of the Galaxy,” an epic, heartfelt space romp showcasing a rough-and-tumble band of misfits as the cosmos’ most unexpected heroes. Stars Chris Pratt (“Zero Dark Thirty,” “Moneyball”), Zoe Saldana (“Star Trek,” “Avatar”), Vin Diesel (“The Fast and The Furious”), Benicio Del Toro (“Traffic”), Michael Rooker (“The Walking Dead”) and Dave Bautista (“Riddick”) joined director James Gunn (“Slither”) at Disney Studios in Burbank, Calif. July 19 to discuss why “Guardians” marks a new chapter in the Marvel anthology, and how its relatively obscure source material helped construct an entirely new concept of the classic superhero.

“It was frankly liberating,” Gunn began, when asked how he approached the opportunity to helm “Guardians” without the rigid framework and subsequent expectations that come with adapting more proverbial work. “For me, I think I would have had a harder time trying to fit into the regular Marvel scheme of things, and this gave me a chance to take what I loved about Marvel movies and Marvel comics and create a whole new universe. Which is, really, what has been the most exciting thing.”

Also read:  An Insider's Look at the Making of Disney's Frozen #DisneyFrozen Gunn isn’t the only member of the “Guardians” family taking a major professional leap. The top-billed Pratt is best known as clueless schlub Andy Dwyer on hit NBC sitcom “Parks and Recreation,” and doesn’t necessarily fit the typical leading-man mold. At first, tackling the role of hotshot Peter “Star-Lord” Quill seemed dubious to even Pratt himself, but the character’s self-deprecating bravado and winking humor proved a perfect match for the 35-year-old as he faced a serious crossroads in his career.

“I’m not sure I even saw myself in this kind of role,” Pratt admitted. “At the time, I’d been sort of having an identity crisis as an actor. I didn’t know what I was – if I was an action guy, or a comedy guy – and I thought, ‘Maybe I can do a combination of both if there’s nothing out there like it. Maybe I have to develop something.’ And my managers kept saying, ‘Guardians of the Galaxy.’”

“The chubby guy from ‘Parks and Rec?’” Gunn recalled saying to his casting director.

Although Gunn initially balked at meeting with Pratt, he quickly reconsidered once the audition began and it was obvious “Guardians” had found its Star-Lord.

“We had screen tested at least 20 people – big stars, no names – looking for the right person,” Gunn revealed. “I really wanted somebody who could embody this character and take it beyond what was on the page, in the same way Robert Downey, Jr. did for ‘Iron Man.'”

Gunn and Pratt’s galactic journey may signify major transitions in their respective careers, but Saldana had already spent plenty of onscreen time in big-budget outer space. Aside from her turn as Uhura in J.J. Abrams’ 2009 “Star Trek” reboot and its 2013 sequel “Star Trek Into Darkness,” Saldana contributed to cinematic history with her role as Na’vi princess Neytiri in James Cameron’s groundbreaking “Avatar.” Despite the extensive physical prowess required to play alien assassin Gamora in “Guardians,” Saldana explained how her previous experience with other tech-heavy sci-fi projects made these newest demands that much easier to meet. “Actually, I stepped down from the training,” Saldana said of her preparation tactics. “After I figured out what [Gamora] was going to be spiritually, there was muscle memory from all the things I’ve done in the past seven or eight years. I was kind of able to relax with my body and work with the stunt coordinators, but not excessively like I’ve done on other films. “

While live-action characters like Star-Lord and Gamora required grueling physical commitments from their actors, their computer-generated counterparts only needed to find the right voice. However, for action star Diesel, bringing the sentient, tree-like Groot to life in the midst of personal grief produced an emotional satisfaction he hadn’t expected, but welcomed with open arms.

“For me, it was at a very important time,” Diesel began, touching upon the shocking loss of his friend and colleague Paul Walker last November. “Because … there was something very therapeutic about – in my personal life, and I guess in my professional life, too – dealing with death, and then playing a character that celebrates life in the way Groot celebrates life.“

Also read:  Must Have Black Panther T-Shirts Inspired by the Badass Wakanda Women Groot’s compassionate nature helps balance the other Guardians’ tougher, more defensive attitudes, and the character’s three total words of dialogue, repeated throughout the film, contribute a significant portion of the already abundant comic relief. It may not seem like a complicated role, but Diesel assured reporters he and Gunn shared a similar objective to achieve as much depth as they could with what little they had.

“It would be wild to actually see my script, because I don’t think anyone’s seen my script,” Diesel laughed. “On the left-hand side of the page it said, ‘I am Groot,’ and then on the right-hand side, it would be a whole paragraph about what ‘I am Groot’ meant. So, when I walked into that situation and saw somebody [else] that cared so much about every little nuance of that character, it was so refreshing.”

Gunn explained why his devotion to the details ultimately echoes the movie’s larger themes about friendship and loyalty. “Guardians of the Galaxy” might present itself first and foremost as a visual spectacle, but to Gunn, the Guardians themselves symbolize the true heart of the story.

“This movie is about actually allowing yourself to care, and that’s a naturally emotional thing for me,” Gunn declared. 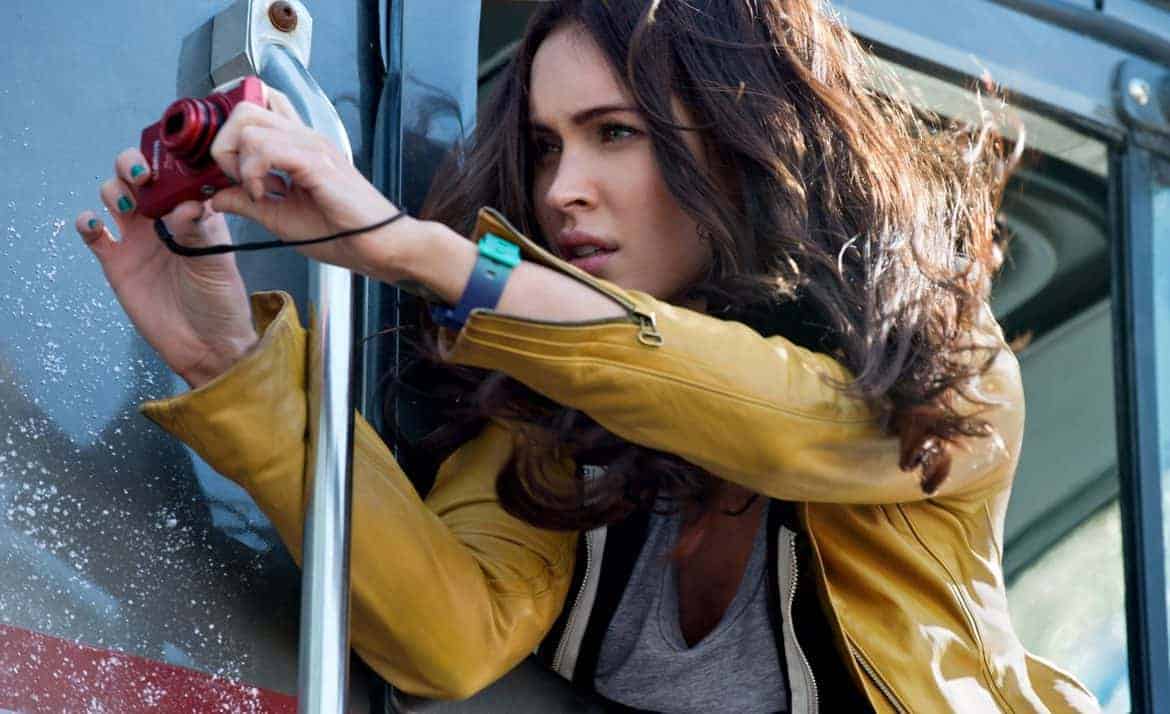 Guardians of the Galaxy Review: Don’t Forget the Leftovers