McFarland, USA is based on the true story of high school cross-country coach Jim White and his ability to transform his team of novice runners into champions. McFarland is a small town in central California, just outside of Bakersfield, where the majority of the town is Latino and many of the families work in the agricultural fields.

The movie opens with Jim White, played by Kevin Costner, having to uproot his family from Boise, Idaho to McFarland, California. As soon as they arrive, you see right away that Jim, his wife and two daughters are “fish out of water” in this predominantly Mexican-American town. As they navigate around town with Spanish language signs dotting the landscape and no burgers to be found at the local cafe, the daughters quickly realize that they are not in Idaho anymore. There is also a very funny scene involving the family’s next-door neighbor as she welcomes them to the neighborhood with an unconventional gift. 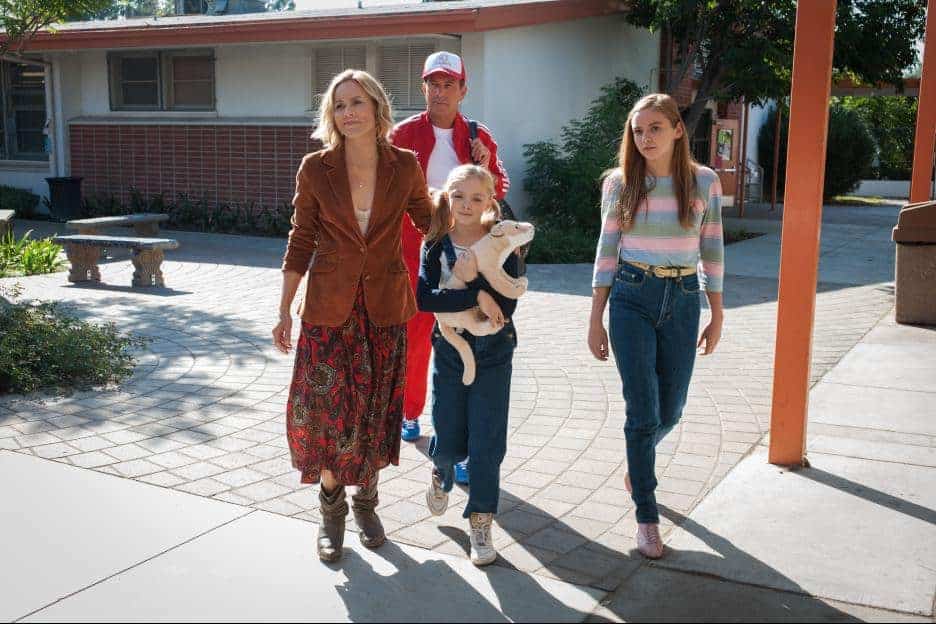 As Jim starts his new job at the local high school, he quickly realizes that he has his work cut out for him. In time, he earns the respect of his young students. There are several heartwarming and emotional moments as Jim reaches out to the families of the athletes that he coaches.

In the film, you see the backbreaking work that the boys and their families endure, having to wake up early to work as pickers in the fields, then to go to school to study, as well as train for their next running meet. At one point Jim joins the boys at work in an attempt to make up for lost field work that the boys sacrifice while training. 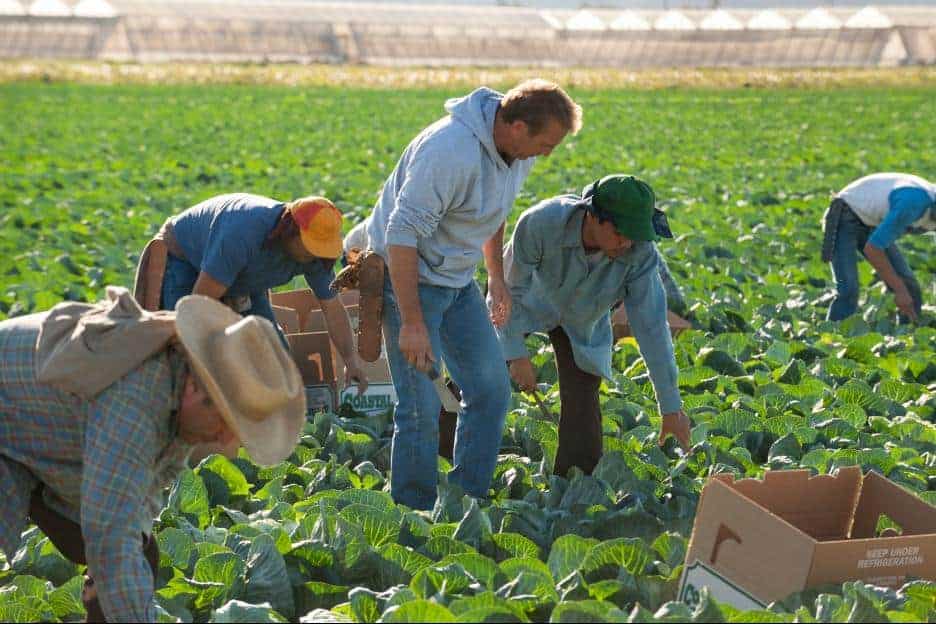 As someone whose grandparents immigrated to Hawaii from the Philippines, I can relate to this aspect of the movie. Both my maternal grandfather and paternal grandfather worked in the sugarcane fields of Hawaii, harvesting and cutting leaves of the sugarcane plants. My dad planted sugarcane stalks on Kauai during his high school years, while my mom’s summer high school job on Oahu was at Dole, packing pineapple at the local cannery.

Costner said it best when he said “There’s nothing more noble than a father and a mother, making an opportunity for their child.” The success of the film comes from those key family scenes between a mother and her athlete sons or Jim’s daughter at the quinceanera/coming out party that the town throws for her.

The movie tugs at your emotions and clearly demonstrates that champions can come from anywhere. It’s about finding the strength inside of you to overcome obstacles, whether it’s the physical challenge of running up a steep hill or the mental challenge of competing in a sport where the odds seemed stacked against you. I walked away from the film inspired and I think you will too.