The cultural attractions in Providence, RI extend throughout the whole year. From summer to winter, the city takes careful consideration to celebrate its attractions and artists. It is a city that has built its image upon its dedicated citizens and the art they create. Providence nourishes its inhabitants with attentive support, and in turn they have developed a beautiful place to display their work while enriching the culture. 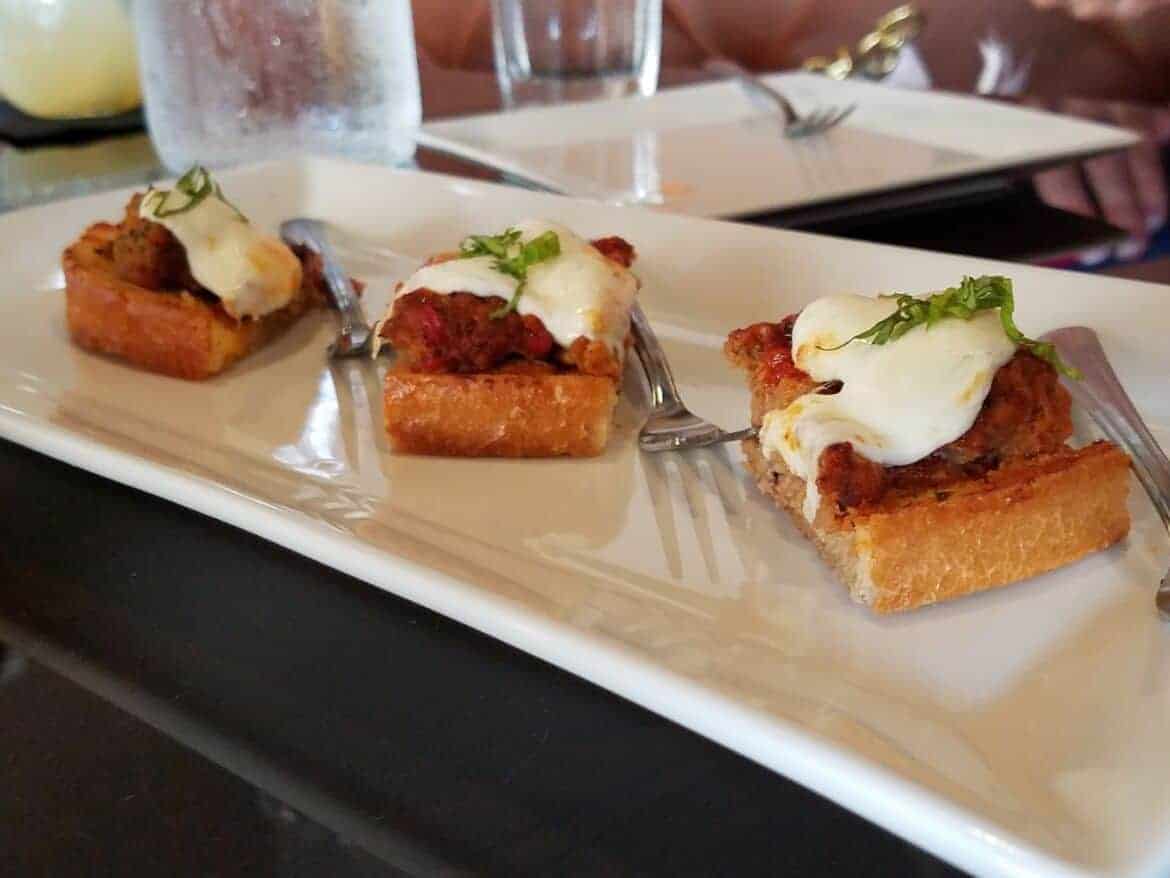 Rhode Island features a Restaurant Week both in January and July. Almost one hundred restaurants participate in this city-wide event with discounted three course lunches, dinners and two for one deals. The city’s houses Johnson & Wales, a top culinary school which lends to the flourishing restaurant scene.

Take a break from the drudgery of the winter and visit the Rhode Island Spring Flower and Garden Show. There are four days of lectures, garden exhibits, and the products and tools to create a garden masterpiece. Visitors will find fresh new designs and the means to create their own summer garden. 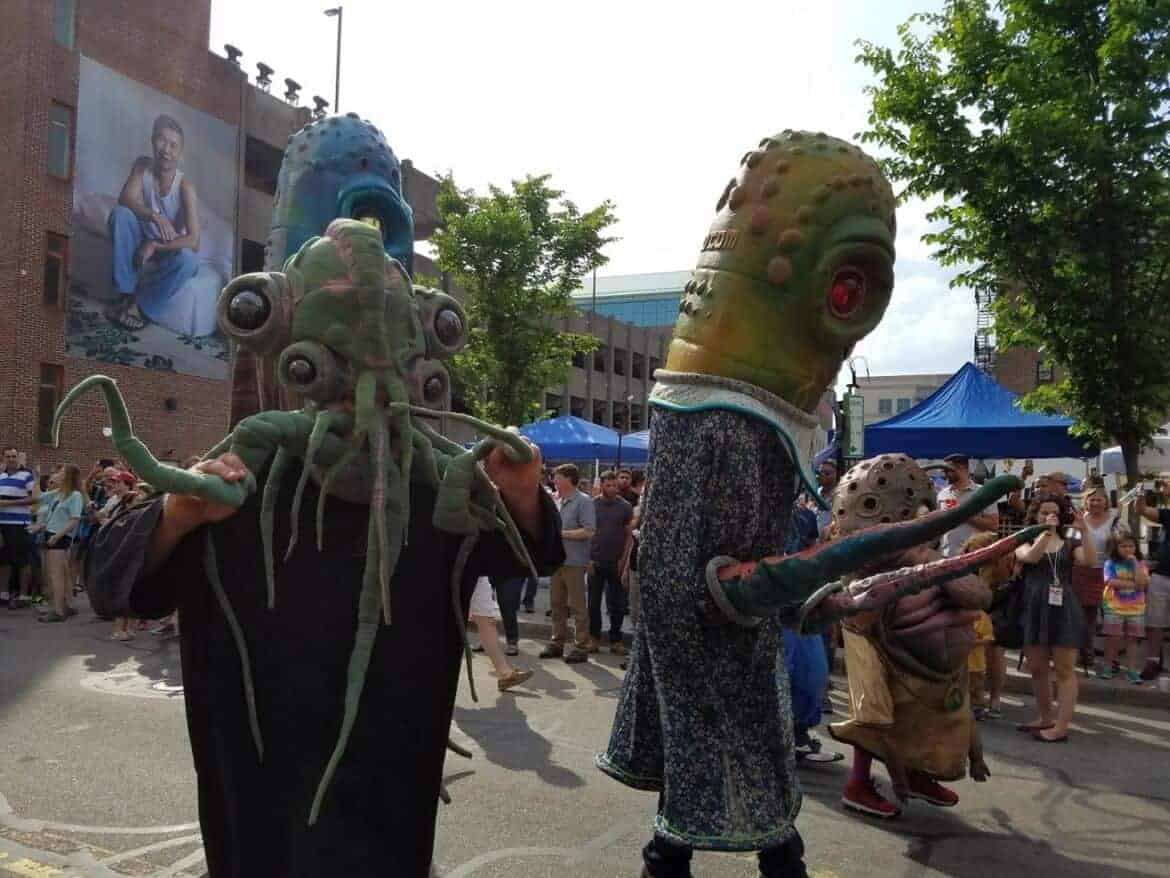 Check out the Big Nazo Lab to see the story and exhibits of the international performance group. With bizarre and comedic characters, this group puts on quite a show that is as unique as it is entertaining.

Eat Drink RI Festival gathers all of the best components of the food scene in Providence and allows patrons to indulge in the delicious foods while checking out lectures as well as demos.

Catch some sunshine and enjoy a hot dog while watching the young talent play with the Pawtucket Red Sox. The laid back ball field is great way to enjoy an afternoon outside after a long winter. 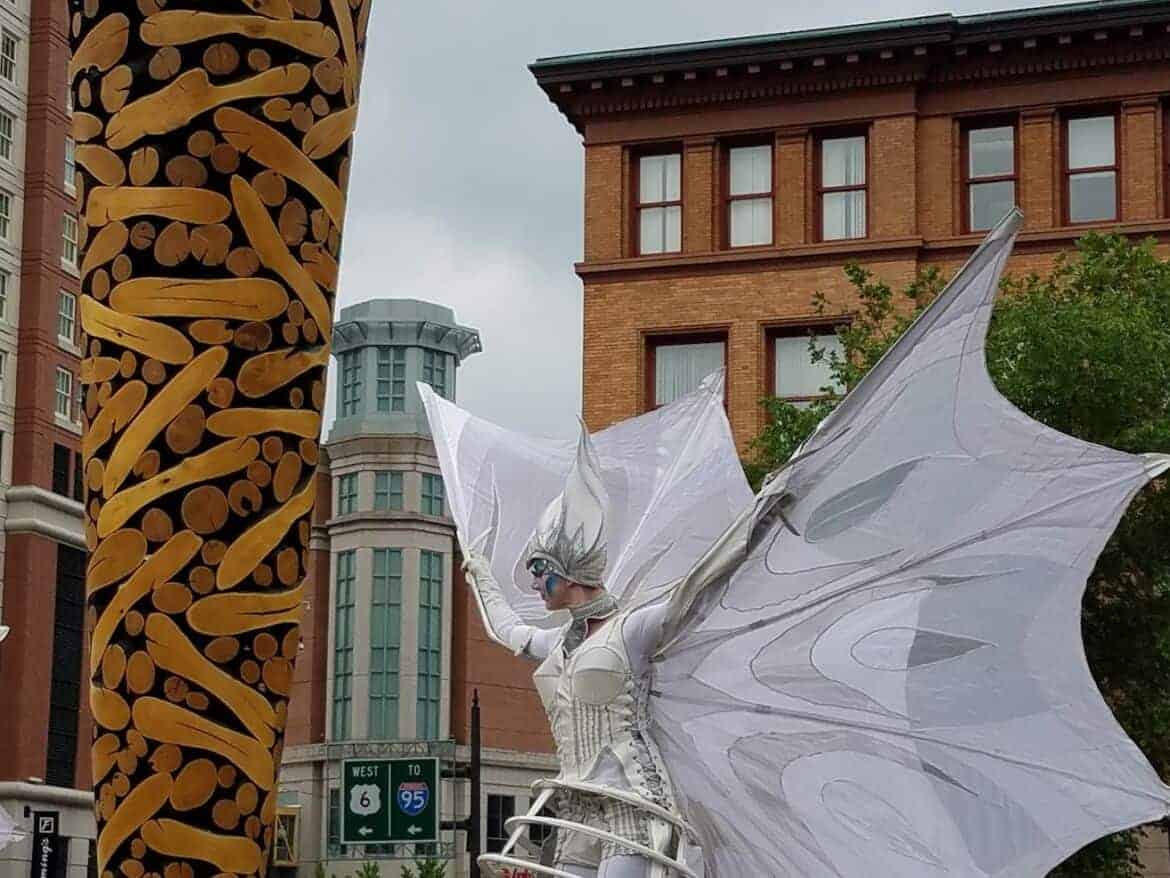 Celebrating the unique culture of arts within the community, PVDFest captures the spirit of the creative capital. Performers, vendors, and community staples come together to share their version of Providence. There are performances along the streets from dancing to steel working, every kind of food imaginable, and goods for sale. Artists from around the corner as well as around the world to perform in the creative capital.

Barnaby Evans was the artist that designed the iconic Waterfire. From May through November, bonfires are lit down the middle of the city’s rivers. Specially designed braziers have been installed through the rivers and are lit with firewood illuminating downtown Providence. It has become a major attraction winning Evans the Renaissance Award from the city. The beautiful display attracts people from all over every year, and it has slowly grown into a major non profit arts organization.

Flickers Rhode Island International Film Festival invites film lovers from all over to enjoy pictures from Rhode Island and all over the world. With lectures and events, this annual Providence happening gives film buffs a chance to share their work. 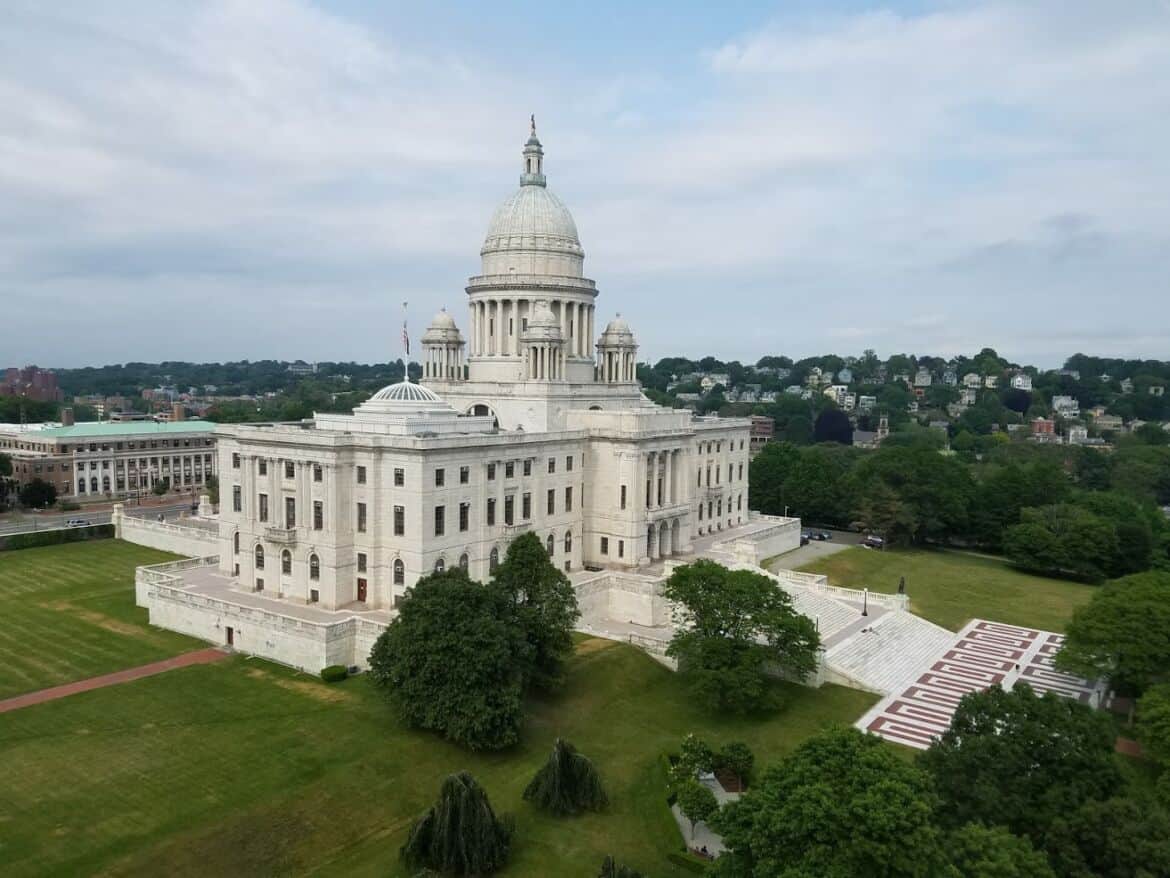 Explore the Rhode Island State House for a free one hour tour Monday through Friday. Tours are every hour from 9 am to 2pm and you can see the inside of the active seat of Rhode Island’s government.

At the Roger Williams Park Zoo, the Jack O Lantern Spectacular is perfect to get excited for the spookiest holiday of all. The wooded walkways are decorated with the best Jack O Lanterns around. Expertly carved to depict scary scenes and even celebrities, visitors can marvel at the pumpkin art and get ready for Halloween.

Dress in your favorite comic book hero and head to Rhode Island Comic Con. With meet and greets, lectures, and events, it is a 3 day event comic book lovers won’t want to miss.

Visit the Trinity Repertory Company to see “A Christmas Carol.” There is an annual audience of 125,000 people that come to see the Dickens classic.