Will O the Wisp are commonly found in English folklore and are thought to be lighted fairies that lead nighttime wanderers astray. We get the director of Brave’s wisp definition and thoughts on these magical beings in an exclusive interview.

One of my favorite quotes from Brave is in Merida’s intro,

“Some say our destiny is tied to the land, as much a part of us as we are of it. Others say fate is woven together like a cloth, so that one’s destiny intertwines with many others.

It’s the one thing we search for, or fight to change. Some never find it. But there are some who are led.”

In Disney Pixar’s Brave, Merida is riding through the forest looking to change her fate, when she sees tiny blue lights that form a path beckoning her to follow them.

What are other names for Will O the Wisp?

If you came here searching for more information on whisp or wisp, whisps, willow the wisp, will of the wisps, or willow of the wisp, you came to the right place. First off, the correct spelling and name of these mystical creatures are Will-o’-the-Wisps.

Scotland is full of legend and folklore and it is said that Will-o’-the-Wisp meaning is either mischievous spirits of the dead, or spirits such as fairies, which lead travelers off the beaten path.

Need creative ways to entertain and educate your kids?  We lots of free printable activities here!

The bright blue will o’ the wisps in Brave seemed so alive, I think if they crossed my path I might be tempted to follow them too – if I could find the courage.

Travelers—particularly those who venture out after sunset on unfamiliar pathways—beware of the will o’ the wisps.

So what are they really, what’s a wisp? According to Merriam-Webster,

“The will-o’-the-wisp is a flame-like phosphorescence caused by gases from decaying plants in marshy areas. In olden days, it was personified as “Will with the wisp,” a sprite who carried a fleeting “wisp” of light.

Foolish travelers were said to try to follow the light and were then led astray into the marsh. One 18th-century fairy tale described Will as one “who bears the wispy fire to trail the swains among the mire.”

The light was first known, and still also is, as ignis fatuus, which in Latin means “foolish fire.” Eventually, the name will-o’-the-wisp was extended to any impractical or unattainable goal.” 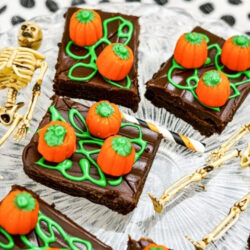 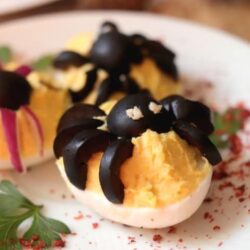 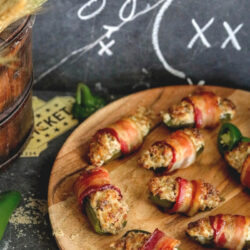 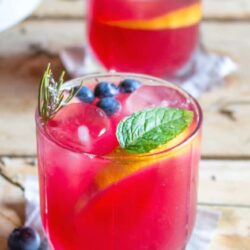 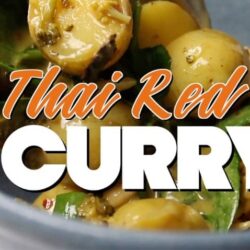 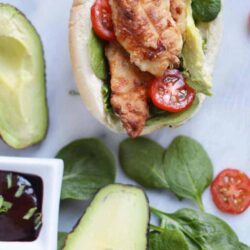 What is Brave based on?

When I spoke with “Brave” director Mark Andrews, he had his own interpretation of what is a wisp.

“The Will-o’-the-Wisps are in a lot of Scottish folktales.

They were said to lead you to treasure or doom—to change your fate—but they’re an actual phenomenon of swamp and bog gas seeping up through the earth and interacting with the natural resources to create the blue flames.

Based on blue fire mythology, people would follow these lights thinking they were little fairies, and basically drown or get sucked down into the bogs.”

So Will-o’-the-Wisps are basically enchanting balls of greenish-blue floating lights observed over swamps and marshes at night. At a distance, they look identical to flickering lanterns.

These wisp also seem to be the origin of the Jack o’Lantern in Ireland. According to Lady Gregory, “There’s a sort of a light on the sea sometimes; some call it a “Jack o’ Lantern” and some say it is sent by them to mislead them.”

It is said—though by whom is a bit of a mystery—that on certain days for certain travelers in certain parts of the world, little lights dance on the horizon, whispering tempting invitations… pledging the answers to lifelong questions, the realization of dreams, a key to secret treasures—a change of fate.

The Brave Wisps, lead Merida to a mysterious location where she finds the witch’s cottage that holds the power to change her destiny, although not necessarily for the better.

Charmed and curious, unsuspecting travelers follow the floating lights, mesmerized by their whispers, their promises.

Yet no matter how long or how fervently they follow, they never quite touch the beautiful beacons whose flickering lights eventually fade and disappear… leaving the inquisitors, the dreamers and the treasure seekers lost… and alone.

“We made the wisps like actual little spirits,” Andrews continues.

“They’re almost like Marley’s ghost in a way, because Marley’s ghost isn’t an evil spirit—even though he’s frightening, he’s trying to warn Ebenezer to change his ways. That’s what the wisps are doing.

There’s a duality to them, because they’re either good or evil—they lead Merida into more and more trouble, but in the end, they’ve led her exactly where she needs to go.”