I don’t know what it is, but life just seems to be more fun in Spain. The unique culture that has thrived for centuries offers visitors a glimpse at the romantic language, the beauty of the Pyrenees, sexy Flamenco dancing, art from some of the most incredible artists, and dark Moorish architecture that lures you in with its looming presence. The rolling plains and rocky hillsides give way to the coast with heavenly beaches that lead you into the Mediterranean. Its proximity to Portugal, France, and Morocco make it possible to easily travel all over Europe in just one epic vacation.

Some of my favorite places in Spain will forever remain with me. The history of centuries lives among the paved streets and towering cathedrals. It is carried on by the people and the culture and to experience just a glimpse of that makes you feel closer to the history of humanity and the ancient influences that have shaped the world as we know it. If you get the chance to go you must make time for some of these incredible sights.

Built in 1929 for the Expo 29, architect Anibal Gonzalez designed the Plaza to showcase the talents in industry and crafts that Seville had to offer. It now houses government offices and is flocked to by people all over the world to see this grand building known as “the Venice of Seville.” The Renaissance and neo-Moorish style build is accompanied by overwhelming towers, bridges over the canal, and colored ceramics. It has even been used in filming for movies such as Star Wars and Lawrence of Arabia.

This cathedral is the third largest church in Europe and the largest Gothic building in Europe. It took over a century to build from 1402 – 1506, and it was meant to express the power and wealth of Spain after the Reconquista. It was built on the site of Almohad Mosque and covers over 37,000 square feet. Two parts of the original Mosque were preserved and can be seen within the cathedral. The Cathedral also houses the remains of Christopher Columbus. Debate of the authenticity of the remains have long been discussed, and current DNA tests are being done to verify that it is in fact the famous explorer.

One of Europe’s oldest Royal Palaces still in use, this compound is a testament to the evolution of culture in Spain and the many influences that have come and gone over time. Originally built in 1364, the center of the Palace was built for King Pedro I. Through the times, Monarchs have continued to add to the Palace expanding the building and the architectural style. Gardens also surround the palace creating a variety of global landscaping techniques including French, Italian, and Arabic. In 1987 UNESCO declared the plaza a World Heritage Site. Today the top floor is still used for the Royal Family. The intricate designs are painstakingly beautiful. It is incredible to think about the work that went into creating these pieces of art that have sustained centuries.

Built upon the Roman ruins, Alcazaba was originally constructed around 756-780AD as a defense against pirates. It was rebuilt in 1057-1063AD with the inner Palace refurbished as well, and it was home to many Moorish rulers. It eventually fell into disrepair and slowly decomposed until 1933 when work to restore it began and continues today. It remains an incredible piece of Spain’s history.

Also read:  A Weekend Getaway to The Ranch at Laguna Beach 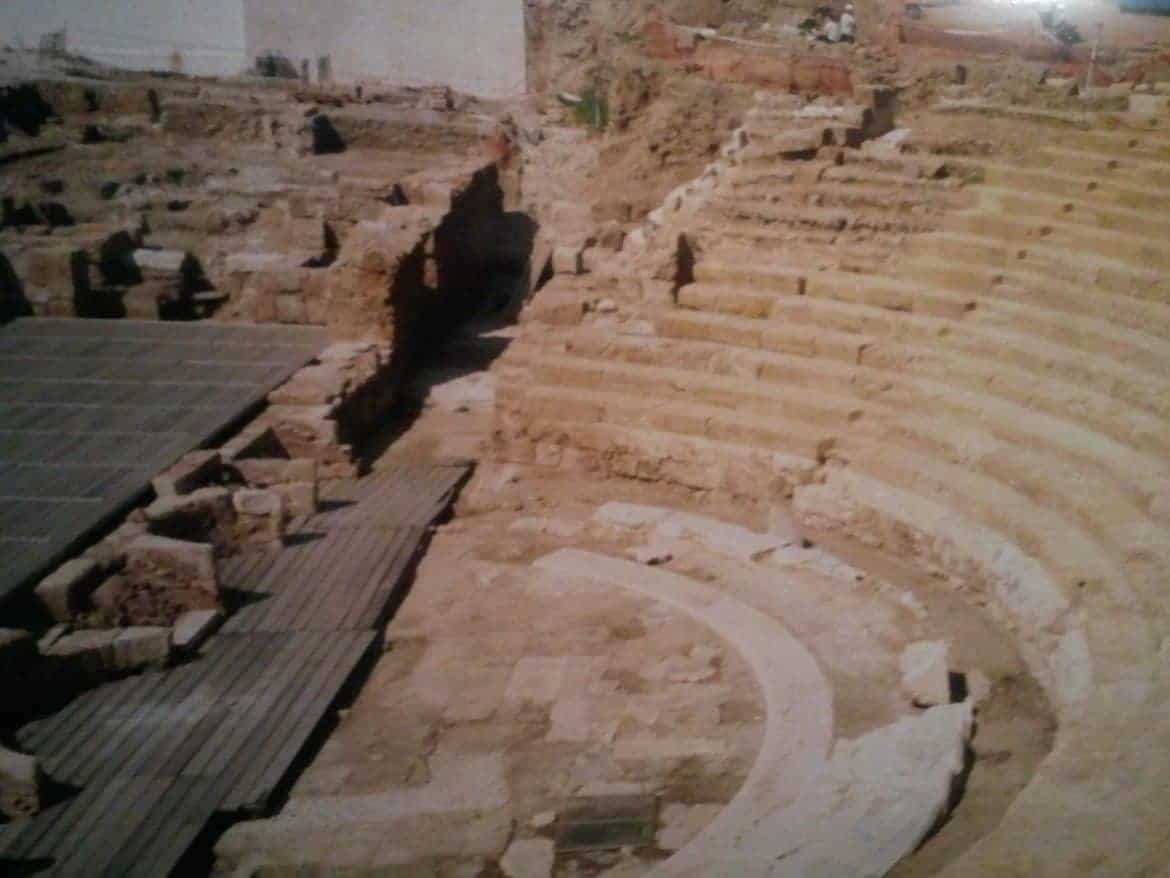 This unique dance has become a cultural element of Spain. It originated in southern Spain from outcast populations usually performed in caves by gypsies and the oppressed as a form of personal expression. The passionate stomping type of dance is accompanied by the rhythm of soul moving music. This form of dance carries influence from the Greeks, Romans and even Indian and Jewish cultures. The beautiful costumes and touching expressions will affect you in ways you might not expect. It is an incredible experience.

This towering Palace was built as a fortress to protect Toledo from advancing Christians. It was used by the Kings of Castille until the 14th century, and it was eventually turned into permanent housing for the Spanish Royal family. After a fire in 1734 and years of Royalty occupying the halls, it was rebuilt to the immense Palace that stands today. It is now used for ceremonies, royal audiences, and the like. It also house The Royal Armoury which is one of the most significant collections of weaponry and armour used by Kings of Spain since the 13th century. There is also a Gallery filled with works by famous Spanish artists.

In 1819, the Prado opened to the public at the insistence of Queen Maria Isabel de Braganza. It was meant to rival the Louvre in Paris, display the impressive art owned by the Spanish, and show the rest of Europe that Spanish art was just as good as other National schools. It houses exquisite works by Velazquez, Raphael, Goya, Bosch, and Rembrandt to name a few. This museum is one of the few places that you can see works by some of the greatest artists all housed under one roof.

If Spain seems like a faraway dream reconsider with a Summer Sale from Hilton’s Hotels. They are currently featuring 33% off all Hilton Hotels in Europe, Middle East and Africa. The convenience of their locations make it possible to travel all over Spain as well as neighboring countries at an affordable rate. Rent rooms in Barcelona, Lisbon, and even Versailles.  Take advantage of their offer and see the world!

Take the vacation of your life and do it at a discount. Offers like this don’t come around often so visit their official website for hotel locations and details. It is time to start living your life!

This post is written on behalf of Hilton Hotels, but all experiences and opinions shared remain all mine.