We first met these banana eaters in Despicable Me as the sidekicks of Gru, and since then they’ve been taking the world by storm. It seems that no one is immune to their lovable ways but what do we really know about these guys other than they love being the World’s Worst Villain side kicks? We’re about to learn a whole lot more in their upcoming movie aptly titled Minions but we have a few fun trivia facts about them to share in the mean time. 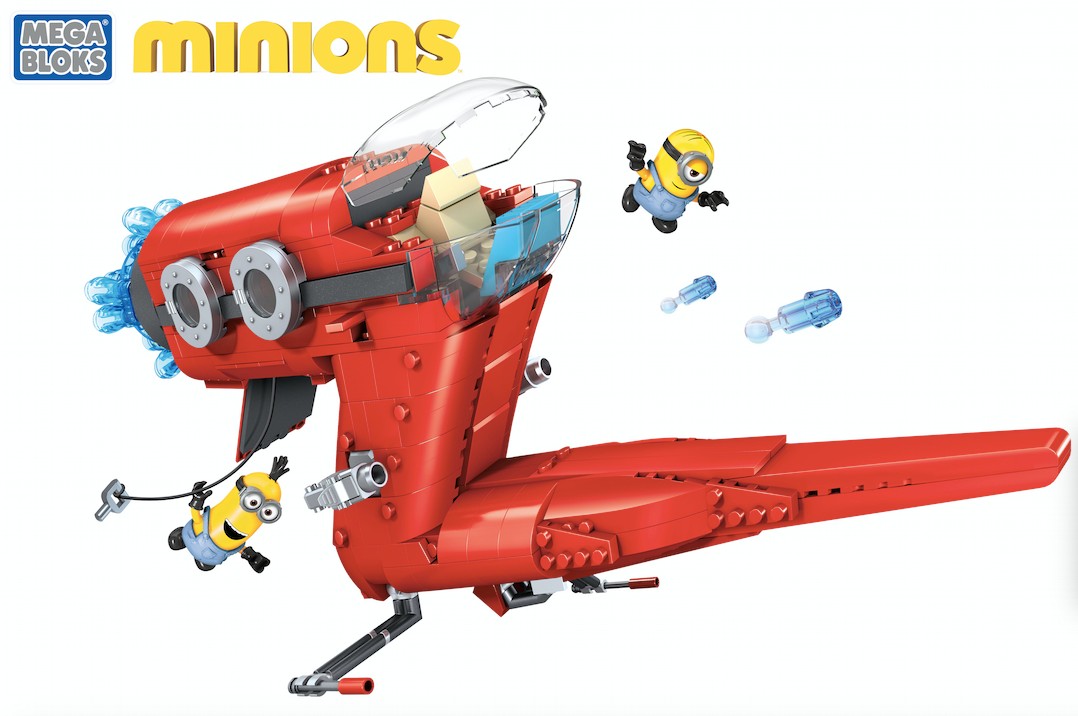 Keep up with all the Minions Mega Bloks fun on Twitter and the Mega Bloks official website.

12 thoughts on “11 Things You Didn’t Know About Minions”