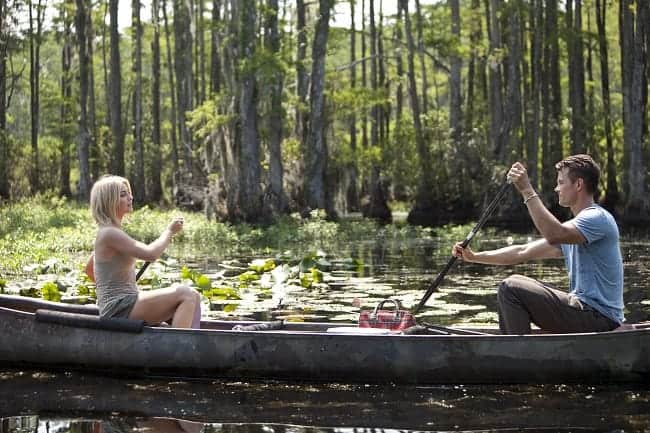 I’m proud to be from the south, a Carolina girl (South Carolina that is), raised on collard greens, beach music, college football, and sweet tea. Living in Wisconsin for two years, I missed the slower pace, hearing friends say “y’all”, ordering grits for breakfast and being so close to the coast. A big part of why I enjoy Nicholas Sparks’ novels so much, is their setting in small southern towns in North Carolina. Reading one of his novels or watching a film, is a welcome small taste of home for me. 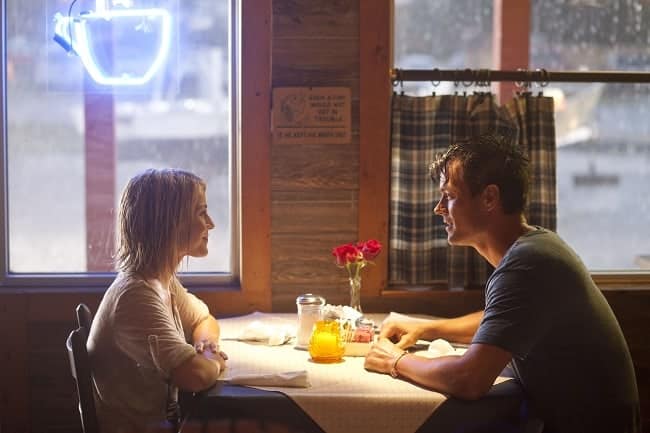 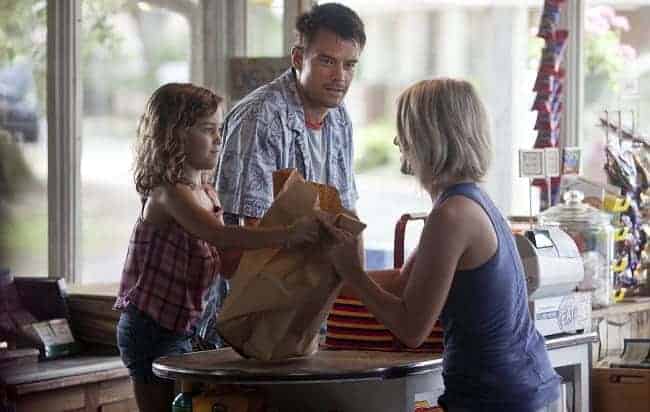 I’m really looking forward to seeing Safe Haven myself. Duhamel compared Safe Haven to “Sleeping With the Enemy”. “I didn’t want it to just be a love story,” he said. “I wanted it to have something different.” He described the film as more of a suspenseful thriller than a romantic love story.

See more of the yummy Duhamel and stunning Hough on Safe Haven’s Facebook page or join the conversation on Twitter @SafeHavenMovie.