I received my Samsung Galaxy S4 about a year ago and from that point on, I was a loyal Galaxy user. I shared it with friends, I bragged it up – I even converted both of my sisters. So you can imagine my excitement when I recieved the Samsung Galaxy S5. I was dying to check out the new features and after a few weeks, this is what I’ve learned.

Samsung took out the ‘fluff’. They (smartly) got rid of some features that I didn’t find myself using often and made the things I did use work even better. Of course, they also added some great new features.

5 Changes to The Galaxy S5 That Users Will Love One of the features I most heavily use on my Galaxy is Multi-Window. On the S4, this window allowed me to open two windows at once and work with both simultaneously. This is a really convenient feature for people who work from their phones.

On the S5, it gets better. First they increased the number of compatible apps, one of which is the S-Finder which allows you to use Google Voice and the Search feature. Secondly, they created the ability to “Create Window Groups.” For instance, I most often have my GMail and Drive Spreadsheets open together.

After creating a group window they get their own Icon on the Mutli-Window display that automatically opens them together. Like I said, it’s these little tweaks that made it even better to use. I really liked the S Health features on the S4 but didn’t find myself using them that often. But with the addition of the heart rate monitor and a few tweaks to the app itself – it’s become more more user friendly. I now use it on my daily walks to track time/distance, as a food log and even a pedometer for a well rounded experience.

My pedometer even reminds me when I haven’t been active!

I think if I had a Samsung Gear Fit, that would really take this entire system to a new level.

The S5 is also more rugged. In addition to the scratch resistant glass, the S5 is now dust and water resistant as well. On the inside, Samsung upgraded the processor and increased the battery life by 4 hours of talk time. Plus, they upgraded to a USB 3.0 Port which means faster charging and less time tethered to an outlet waiting for your phone to charge. Ain’t nobody got time for that!

Also read:  The Evolution of the Smarthome with Smart Technology

The Camera on the S5 comes with all of the same great shooting modes as the S4 including:

And a few that it doesnt including Sequence Shot and Surround Shot. Which can be found in the ‘downloads’ folder within the camera app.

Additionally it added the ever helpful “Shot and More” mode. In this mode, a user can take a single prolonged picture and choose the mode to publish. Samsung also brought with it a feature few other phones have: Selective Focus. Granted this feature can be achieved in Instagram BUT I don’t want every picture I take posted on Instagram and I don’t like the fact that Instagram resizes my photos.

As for specs, the S5 is a step up in every way. It features a megapixel upgrade from 13mp to 16mp, a higher number of pixels, nearly 20% larger sensor  and even faster auto focus. It also boast a better camcorder and a slightly better front facing camera.

I’m all about the extras when I get any new gadget. I was happy to see the Fingerprint scanner on the S5. It requires a simple swipe of the finger over the central select button, allows for three different fingerprints and has a backup password. In addition to making my phone more secure, it can also be used to authorize payments with the mobile wallet. Speaking of security, you should also check out one of our favorite features, Kids Mode! A secure way to pass your phone off to your kids without worrying about in app purchases, unapproved content, gibberish text to family and random pictures of the ceiling. I also love Milk Music  – an audiophiles new go to streaming service. 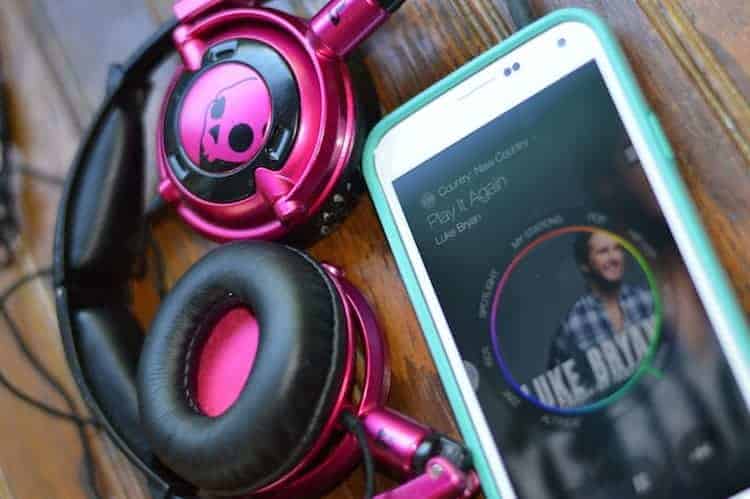 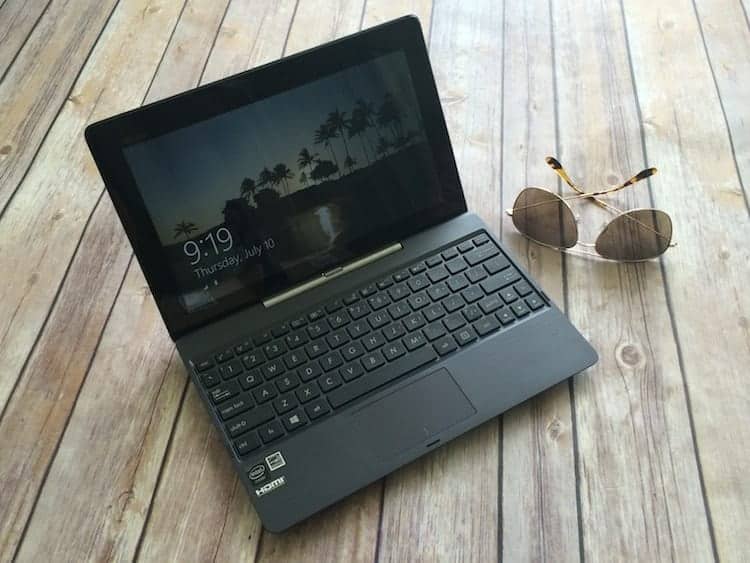 ASUS T100TA-H2: The Transformer of Hybrid Tablets is Great for Travel